What up my Glip Glops?
My name is Casey and I'm a native New Yorker living in Montreal, Quebec! Graduated from the Visual Arts program at Fiorello H. Laguardia in 2013 and moved on to study musical theater at AMDA NY. I've been working as a professional actor/model since 2015.🌈
I caught the performance bug by the age of 4. Since then I have never taken my pointe shoes off and never stopped singing in my schools choir. 🎵
Where have you seen me?
Everywhere from Hobby lobby's 2020 Christmas Commercial to the Marvelous Mrs. Maisel! My latest commercial for Pacific foods: Specifically Pacific is on air in North America.
Are you a fan of horror and crazy apocalypse antics? Then you might have seen me in the popular web series "21st Century Demon Hunter" available on amazon prime!
No?... THEN STREAM IT NOW CAUSE IT'S AWESOME AND GORY AF!🔪
Dream roles?
If I had to name a few... I'd have to say everyone from Eliza Doolittle in "My Fair Lady" to Barbara Gordon in the new "Batgirl" film. 🎬
Stage or silver screen, voice overs and motion caption.
There isn't anything that doesn't tickle my fancy!
Where can you find me now?
The latest season of 21st Century Demon Hunter is coming out 2023!
Keep your eyes glued to your streaming service!
I will also be making an short appearance on Noah Centineo's CIA mini series. Airing on Netflix Winter 2022.
When I'm not involved in the Montreal Theater scene, you can find me at local cafe's working on my own writing.
Smell ya' later
😘 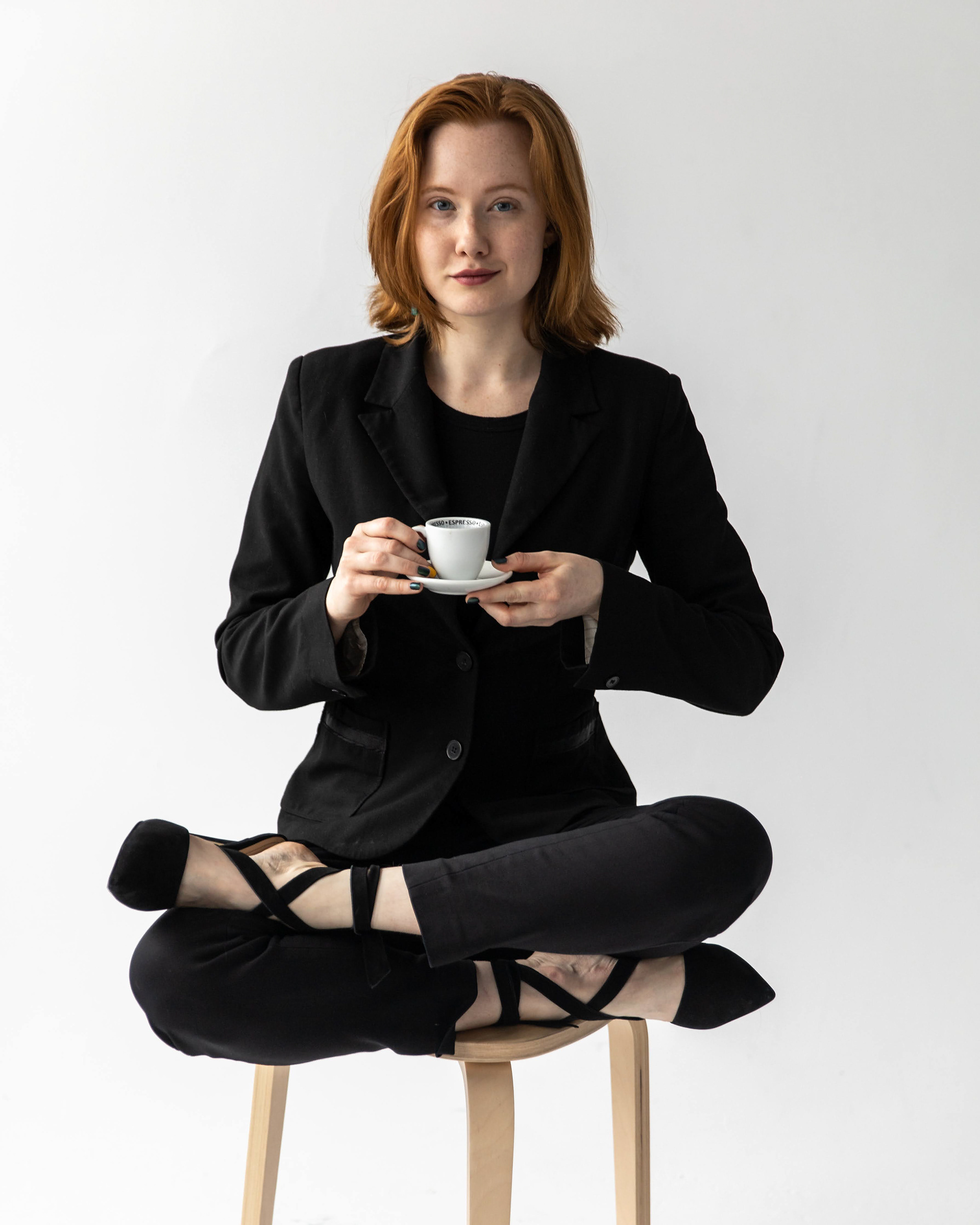